Here are some images from my archive of favorite photography. 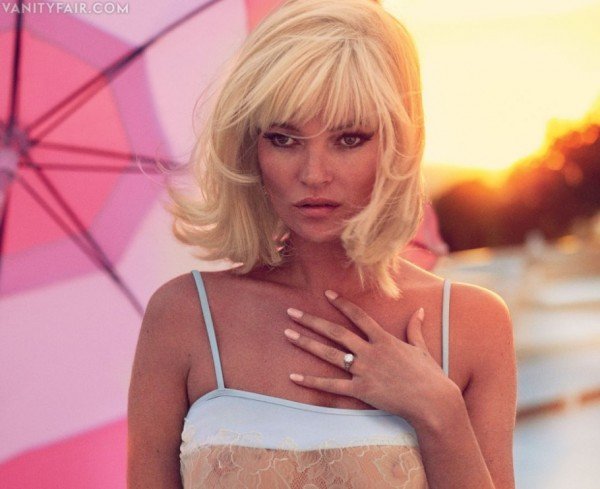 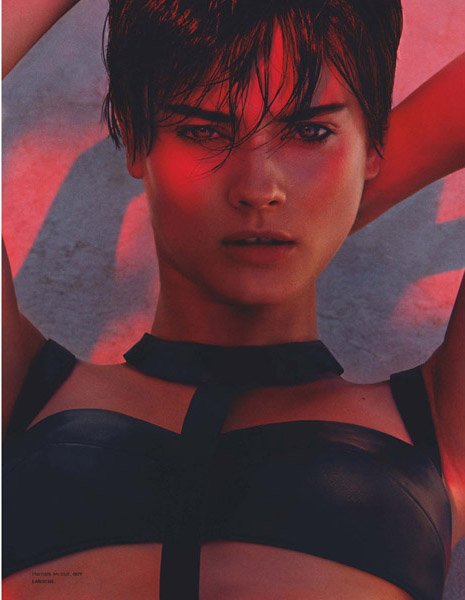 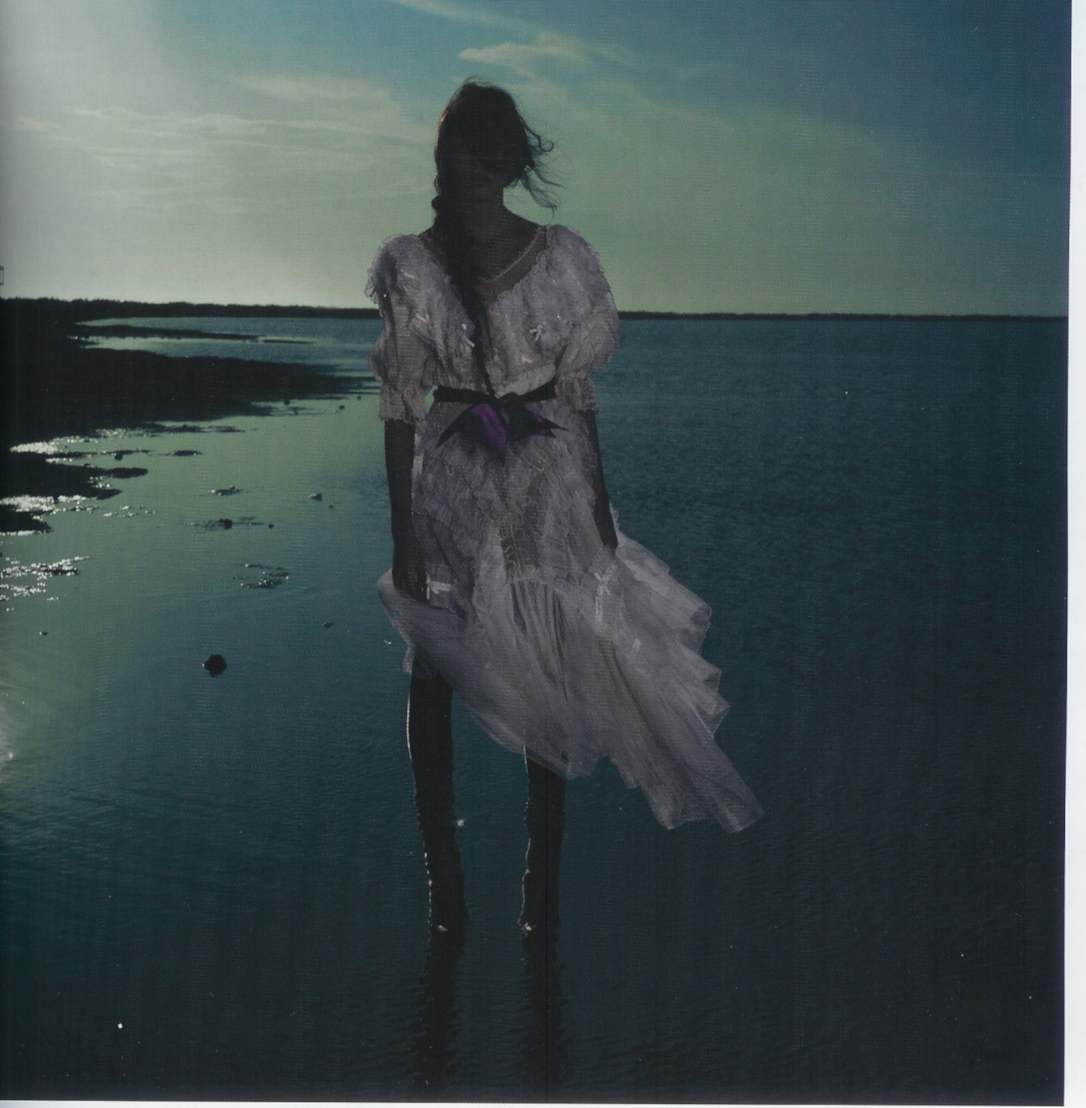 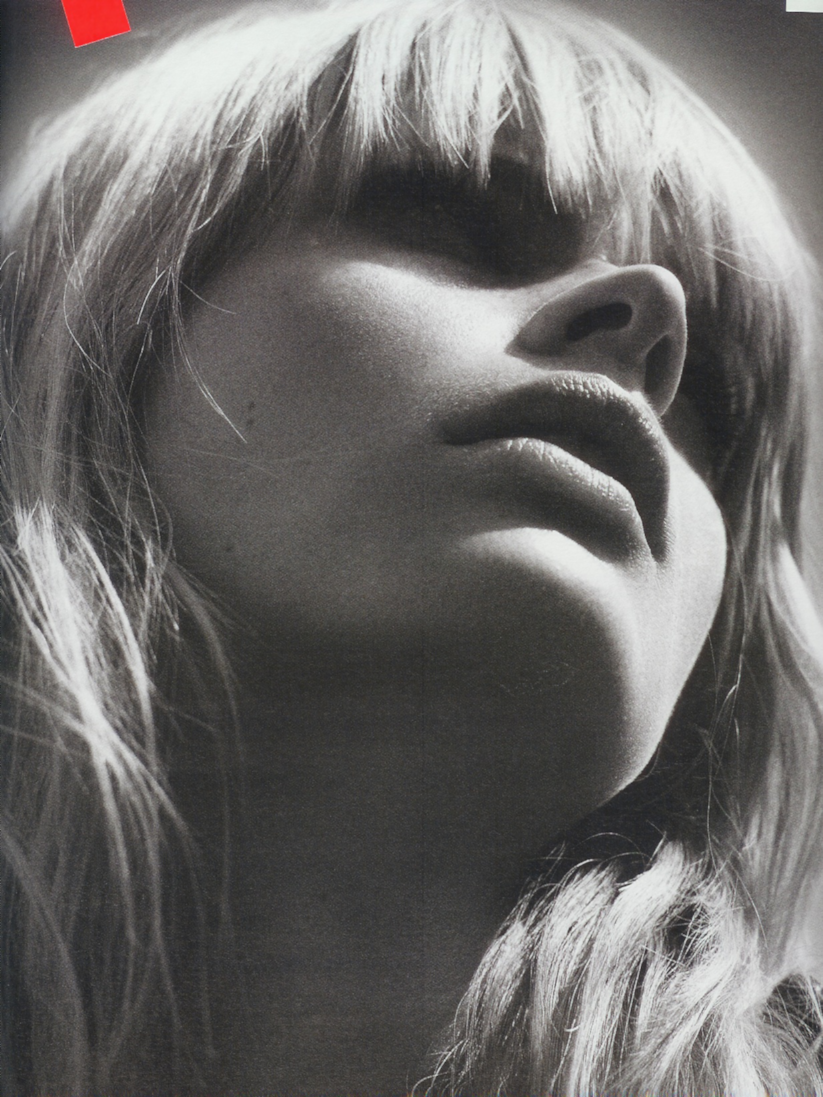 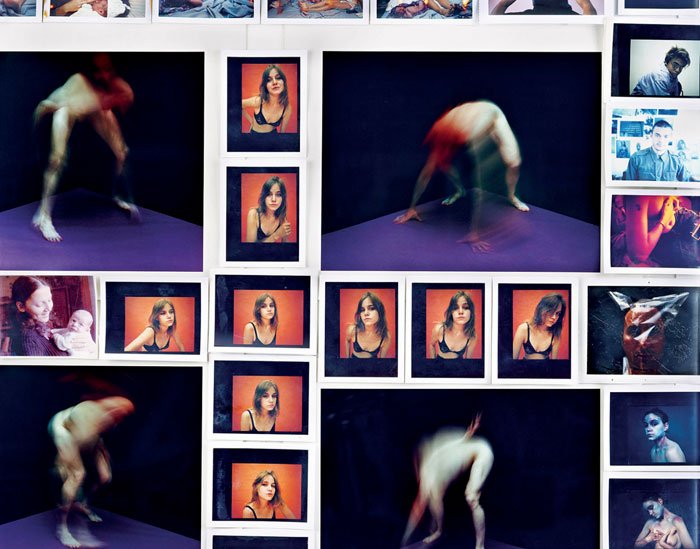 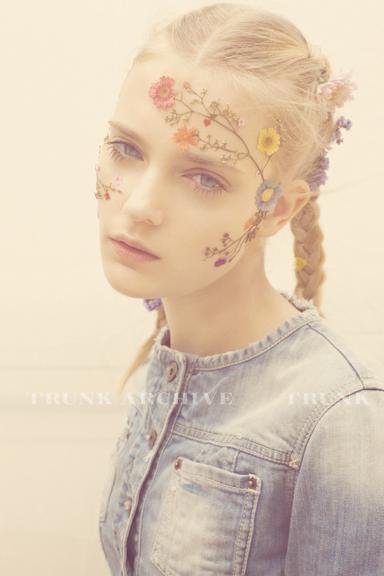 The girl lies supine in the water. Her wrists are upturned and her long hair swirls around her pale face as the folds of her voluminous white dress billow in the currents. The resemblance she bears to Millais’s Ophelia is obvious, but this is a photograph, not a painting and – wait a minute! – is that Roberto Cavalli she’s wearing?

The image, by Alix Malka, is one of more than 200 currently on display as part of Art Photo Expo, the photographic arm of Art Basel Miami, the glitzy annual American art fair spawned by the more traditional Swiss event. Drawn from editorial shoots, personal projects and – as in the case of Malka’s work – advertising campaigns, they have been brought together under the umbrella of In Fashion Photo, a subsidiary of the main show.

Representing the glossier end of contemporary fashion photography, the pictures range from the familiar glamour of Ellen von Unwerth’s black and white portrait of Naomi Campbell to the ultra-flamboyant theatricality of Simon Procter’s giant tableau featuring John Galliano and a crowd of Dior-clad models. Unapologetically embracing the digital wonders of airbrushing and Photoshop, colours are hyper-real and scale is grand, all of which ought to guarantee their appeal for South Beach’s modish art-buying public as they select the perfect prints to bring a bit of high fashion to the white walls of their chic, minimalist homes.

Surprisingly, this is only the second time in Miami’s seven year history that a dedicated space has been given over to fashion photography and it marks a significant growth in the consumer market for this kind of imagery. Where interest was once confined to old masters of the genre such as Irving Penn and Richard Avedon, a new generation of buyers are snapping up pieces by living photographers whose names are largely unknown to those outside the fashion world.

Francois Trabelsi, the founder of Art Photo Expo and the man behind In Fashion Photo, believes its previous omission from the fair was a glaring anachronism. “I felt very strongly that some of the world’s greatest living artists – and that’s really what they are – weren’t being represented here. It was a shame, not just for the photographers, but also for buyers,” explains the former advertising executive who decamped to Miami from France five years ago.

“Certain collectors still view fashion photography as a little too ‘paillette’, too frothy…but it is the most accessible of the contemporary arts – ordinary people engage with it and enjoy it more readily than other art forms and that to me is one of its greatest strengths”

That accessibility also happens to be what has made it an increasingly lucrative field in recent years, and not just among the sybaritic crowd who flock to Miami from the trendier echelons of the art, business and fashion worlds ready to part with thousands of dollars for a single print. In London, Yuka Yamaji, head of Photographs at Christie’s, says there has been a marked upturn in the market for contemporary fashion photographs, driven largely by a new breed of non-professional collector less interested in the historical or artistic credentials of an individual photo than in its particular visual appeal:

“In the last few years things have changed drastically. Traditionally the London market was very much about nineteenth-century photography, but as that market has shrunk, fashion has become the new focus and it has a very broad reach – it’s a lifestyle concept rather than a specialist interest. A buyer might not be interested in either fashion or photography per se, but glamour and style have a universal attraction. With every sale we have a significant number of new buyers, it is very exciting.”

Amidst these rising prices and the slew of major galleries now happily exhibiting solo shows by big-name fashion photographers such as Mario Testino, Richard Avedon and Patrick Demarchelier, it is easy to forget that it was not all that long ago that fashion photography was considered the poor relation of art photography proper, and there remains uncertainty over whether an image from an advertising campaign for a luxury brand really has a place in a serious gallery. It’s impossible to deny the beauty of some of the work on offer at the Miami fair, but is there more to it than aesthetics, or is it just sophisticated eye candy designed simply to seduce?

Patrick Remy, this year’s guest curator of In Fashion Photo, believes that commercial purpose is irrelevant “If you picked a photo from the exhibition at random and you knew nothing about its origin, you wouldn’t be able to tell whether it was an advertisement, a magazine shoot or simply a personal project,” he says. “Sponsored art is nothing new – just look at Michelangelo and the Sistine Chapel. A good artist will simply find a way of using his brief to show something new about the world.”

Nevertheless, there is still a lingering degree of mistrust about an area of photography which hovers ambiguously in a space between art and commerce, as Gerry Badger, photo historian and author of The Genius of Photography, acknowledges:

“There is a kind of attitude that if it is glossy it cannot be trusted – a hangover from the sixties when photography was, crudely, either photojournalism or commercial. The great crusade at that time was to prove photography was an art form in its own right and anything that smacked of the commercial couldn’t possibly be art.

Then it used to be that fashion photographers were desperate to prove themselves as artists. Nowadays it’s the reverse. Art photographers are quite happy to do fashion and commercial work to pay the bills. Some would totally disown that work, others might try and separate it from the personal, but I don’t think people are nearly so bothered about these boundaries. Part of being a modern artist is about moving happily between genres.”

An exhibition earlier this year at London’s Photographers’ Gallery entitled Fashion in the Mirror used a similar formula of imagery from advertising, editorial and personal projects to explore the creation of a fashion photograph. Brett Rogers, the gallery director, thinks that the display of commercial work in a gallery setting is no longer the anathema it once was: “Although it’s not in our remit to promote highly commercial photography, we were doing so in a way that asked questions of the role of the fashion photographer so it didn’t matter to us for what the images were ultimately being used.”

Rogers cites Juergen Teller as the best example of a photographer who crosses easily between art and fashion, bringing the “raw and edgy” vision of his personal work to his adverts for Marc Jacobs. Bur it is history that she believes will decide the value that is ultimately accorded to today’s fashion photography: ” There has been a reassessment of early twentieth-century fashion photographers whose work was once seen as rather frivolous. Someone like Cecil Beaton, for instance.

“On the other hand, you have artists like Edward Steichen, who was always appreciated as a serious portraitist and landscape photographer, but whose contribution to fashion had always been underplayed until last year when that aspect of his work was finally shown at an exhibition in Paris on an equal footing with the rest.”

Looking at the particular selection of pictures on offer in Miami, it seems hard to argue with the artistry involved in their creation – the elaborate staging of Simon Procter, the infinitesimally nuanced colour of Miles Aldridge – but their liberal employment of cutting-edge digital techniques in the pursuit of beauty raises a whole new debate about their status as art photography. Gerry Badger suggests that this kind of photography needs to prove itself in a different respect: “The old question was ‘it may be photography but is it art?’. These days you have to ask, ‘it may be art, but is it photography?'”.