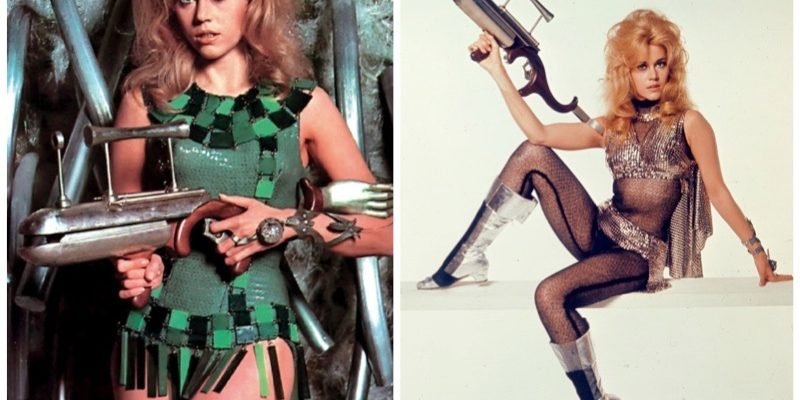 The 1968 movie ‘Barbarella’ became known as not only one of Jane Fonda’s most memorable roles, but also the pinnacle of sexy sci-fi costuming. Fonda took on the titular role of Barbarella–a futuristic astronaut in the year 40,000 who is tasked with stopping the evil Durand Durand. Directed by her husband at the time, Roger… [Read More]
‘Barbarella’: 1960s Sci-fi Chic
Source: Fashion Gone Rogue